Depending upon irrigation availability suitability of climate Sona Masuri rice is also being grown in rabi and summer conditions, both put together is only about 10% of what is being grown in kharif during 2008-09 Sowing time/season Sowing in kharif generally start with "Rohini karthe" which starts around May 25. Farmers by tradition especially in Telangana region of AP are having belief that when sown in "Rohini karthe" they will get good yield of rice. Scientific data also proved that earlier the sowing in kharif better will be yield. Hot summer kills all forms of vegetation and life support material for pests and diseases on soil due to lack of moisture. In Sona Masuri growing area good rains will come through 'south-west monsoon' in first or second week of June. Nursery will grow without pest or disease attack in this period. If water can be provided for nursery, this is the best period for raising rice nursery. This is not only true with Sona Masuri rice it is also true with almost all other kharif varieties. As the date of sowing goes from May to June, later July and in some cases August there will be gradual decline in yield. Pest and disease attack will also be more in late sown crop compared to early sown crop. There will be very poor yield if BPT 5204 is sown in August. BPT 5204 will not tolerate low winter temperature. This variety gives economical yield during rabi, only when sown in areas where winter temperatures are high. It is being grown in rabi in small area in Kurnool Anantapur and Nellore districts in AP.

It is advisable to raise late in rabi when temperatures are raising i.e. first week of January, so that nursery growth is satisfactory. However, rabi crop yield will be good where temperatures during flowering period in April are moderate i.e. around 35oC. Higher temperatures during flowering reduce yield. Cropping pattern and Cropping System Where water is plenty two crops of rice are being taken up. Even then Sona Masuri generally will not be taken up as rabi crop, except for seed production purpose. There is vast demand for seed of BPT 5204 in kharif season. In coastal districts of AP from Srikakulam to Nellore sowing of black gram or green gram, few days before harvest of kharif rice when moisture is there in the top soil is very popular. This practice is still being continued in many areas except where harvesting is being taken up with combines. Presently maize, sunflower, castor, Bengal gram is being sown after harvest of rice without doing any field preparation i.e. zero tillage. To control weeds and stopping re growth of stubbles spraying @ 8 ml paraquat/litre water is being practiced. Seed can be sown a day after spray of paraquat, and use available soil moisture for next crop. If there is moisture deficit in top soil giving light irrigation can be done or mechanized sowing can be adopted. Depending on need weedicides can be applied later. In maize, 4-5 g atrazine/litre water and in sunflower, castor or bengal gram 5-6 ml pendimethaline/litre water can be applied within 1-2 days of sowing when moisture in top soil is there. 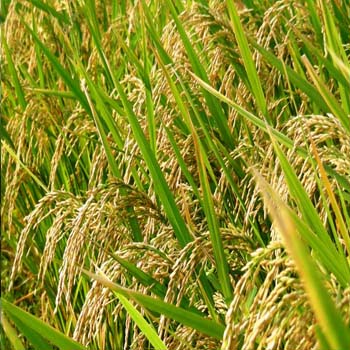 Our company has relentlessly pursued excellence in its endeavor by providing premium quality masuri Sona Rice. 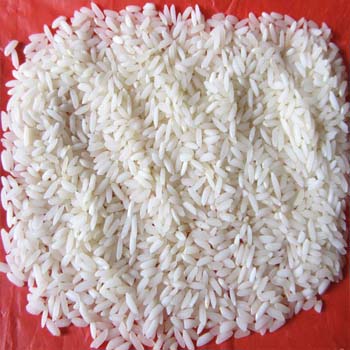 Owing to our immense industry experience, we are able to provide our clients exceptional quality Samba masuri Rice. 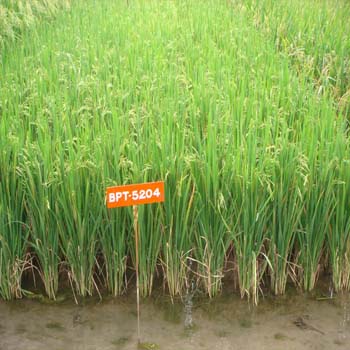 We are offering wide range of BPT Rice. Our products are known for their nutritional value and longer shelf life with reasonable prices.